Happy New Year! I hope you’re well and had a good festive time. I had a nice tour around an interesting place in Scotland a few days ago… and ecologist-habits die hard:

I wondered about a plant that has spread over some fairly large areas behind the hous, so took a few photos and discussed with colleagues. Good news, I’m pretty sure that it’s Lesser Knotweed (Persicaria campanulata). Although it’s quite vigorous and non-native, it’s not one the serious invasive baddies, certainly nothing like Japanese Knotweed (Fallopia japonica). 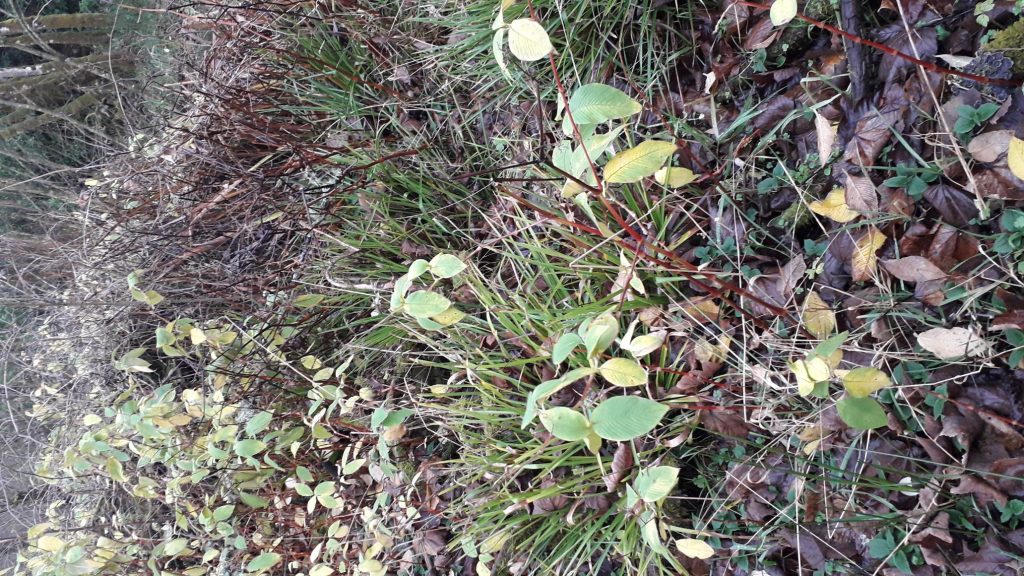 Next,  guess what happens when you let a barn owl surveyor walk around your old turrets..?

He finds a barn owl feather, found just inside the door of the northern turret – didn’t photo well but it was clearer at the time. 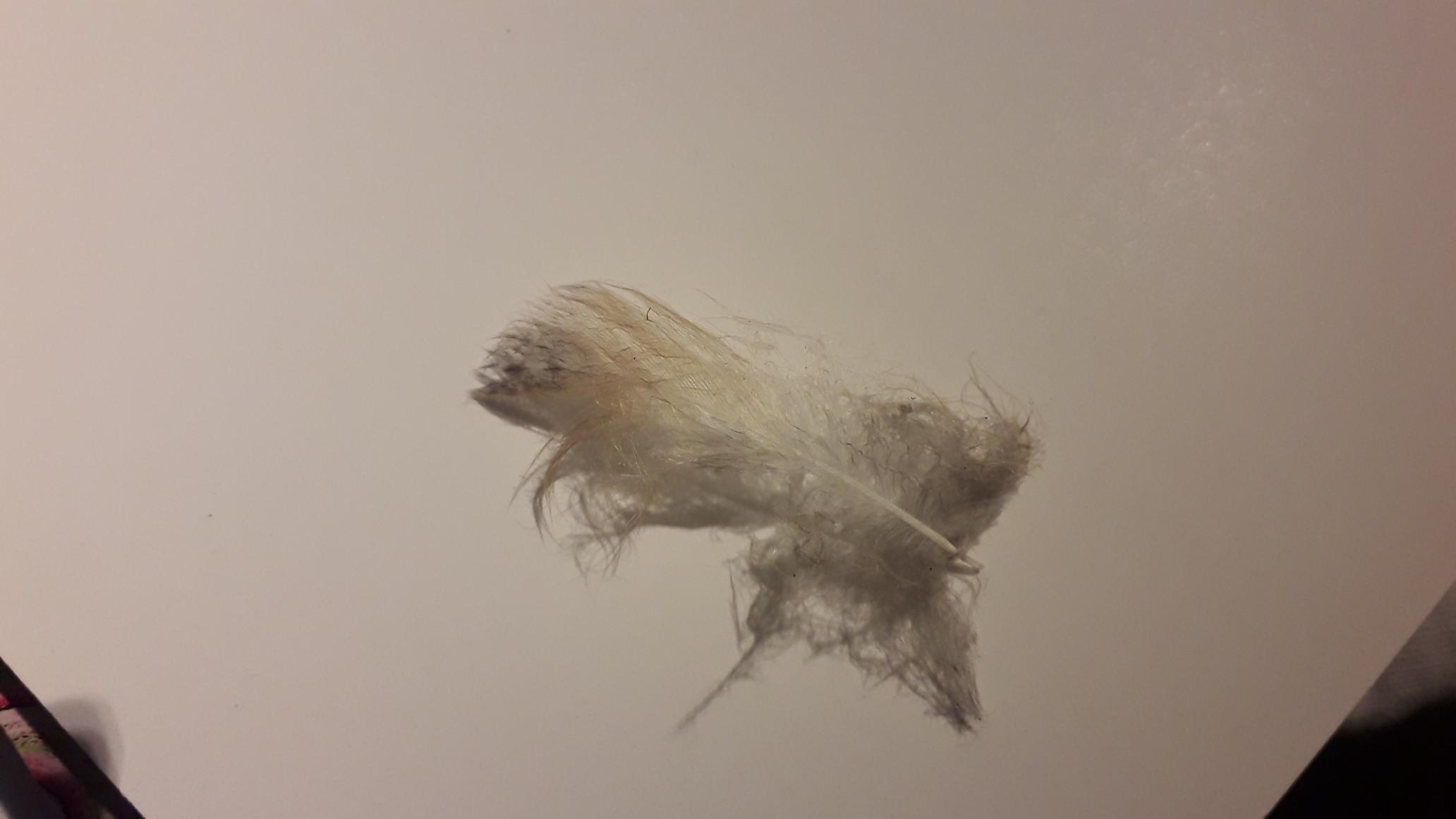 And barn owl pellets, looking quite recent, in the southern turret. 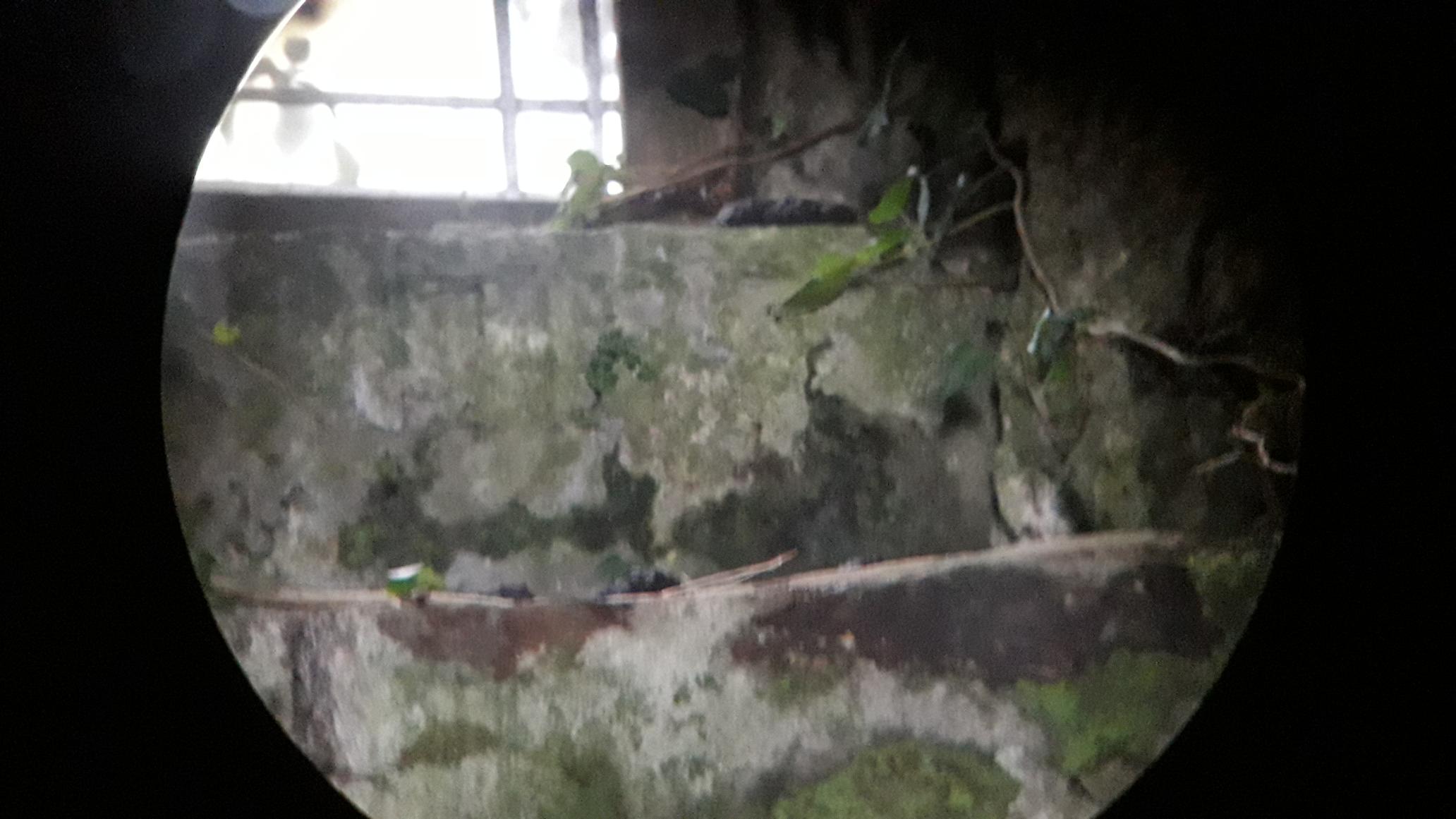 Fingers crossed you’ll see the actual bird/s at some point! The sort-of broken loft in the southern turret in particular could be used as a nest site, though we can’t really tell without getting up there/ waiting for evidence this year. There maaay have been a moulted primary feather at the back of the space, if female that could indicate breeding, but couldn’t tell from a distance.